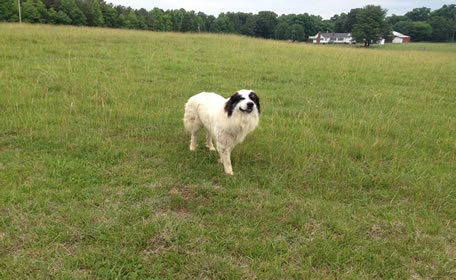 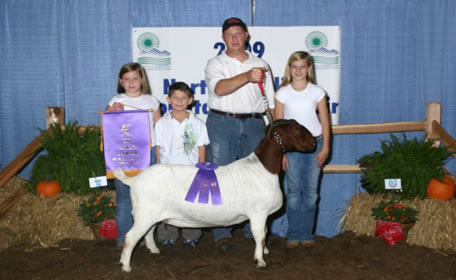 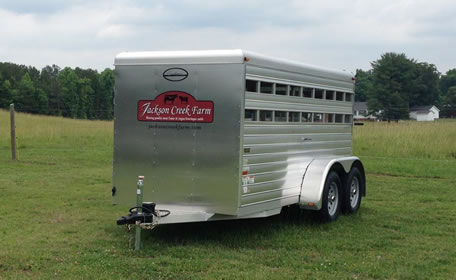 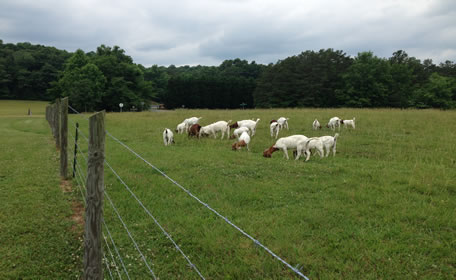 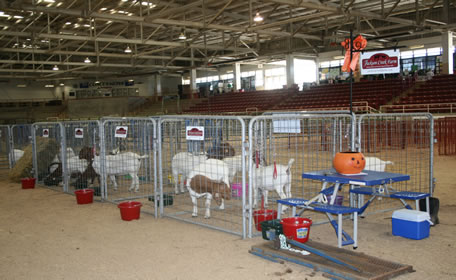 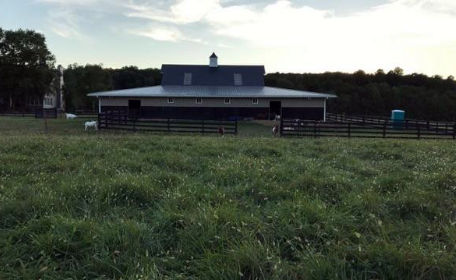 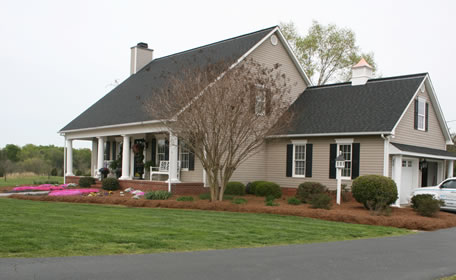 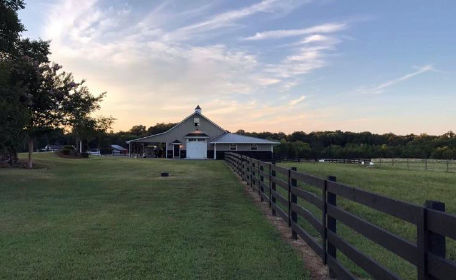 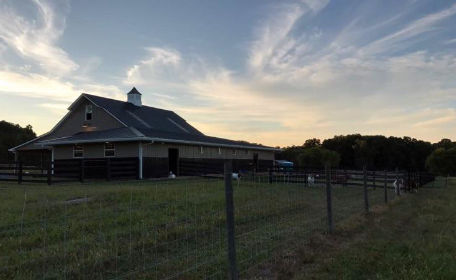 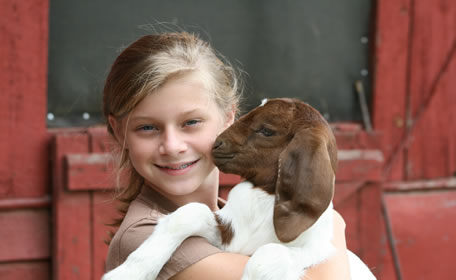 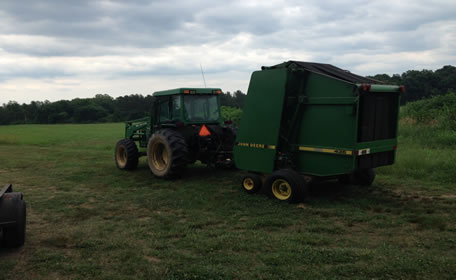 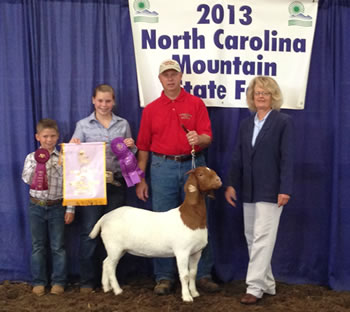 In 2005, Jackson Creek’s “Marcella” North Carolina’s most prestigious percentage doe, was the 2005 Reserve Jr ABGA National Champion Percentage Doe at the ABGA National Show in Louisville, Kentucky. “Marcella”, during her stellar show career won 20 Overall Grand Champion % ABGA Show Awards and 9 Reserve Overall Grand Champion % ABGA Doe Awards!! Her mother, Hilltop Flower was the 6th Percentage Doe ever in the United States to be awarded the ABGA “Percentage Doe of Excellence” Award for her offspring success in the show ring.

However in 2010, sadly we made a tough decision to sell our entire meat goat herd due to a major health problem with one of our children.

In the spring of 2013, we started purchasing some new quality foundation percentage does to get our program up and running again. Our first show, the 2013 NC Mountain State Fair, our goats won the Grand & Reserve Champion % Doe Awards! 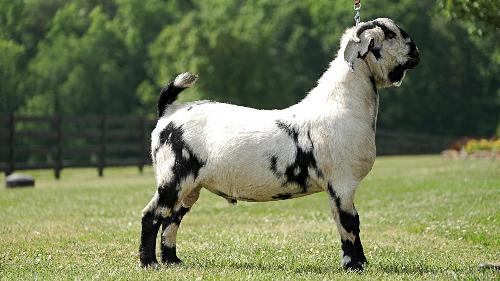 Jackson Creek Farm is committed to moving our meat goat operation forward in 2017 and look forward to meeting you at various sales, shows, or educational events.

Jackson Creek Farm is positioning itself to help produce quality Meat Goats that  compete in the show ring and provide a great meal for consumers who ultimately drive our market!